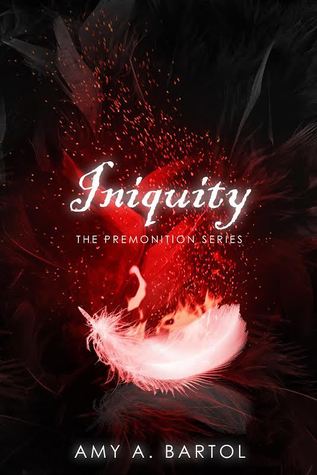 6 thoughts on “Book Review: Iniquity by Amy A. Bartol”