Andi from Andi’s ABCs and Gail from Ticket to Anywhere unveiled their new joint endeavor: The New Kids on the Block book tag (as inspired by the Taylor Swift book tag).

I was tagged by Emma from Miss Print and I will be using the banners Andi and Gail put together (which I am borrowing here) because they have prompts. (I’ve hardly heard NKOTB *hides from the fangirls*)

Also, this tag is super super late. My apologies Emma!

But without further ado here are my responses:

I’m not going to lie.. I was sad to see the Divergent Trilogy end. *still not over the ending* 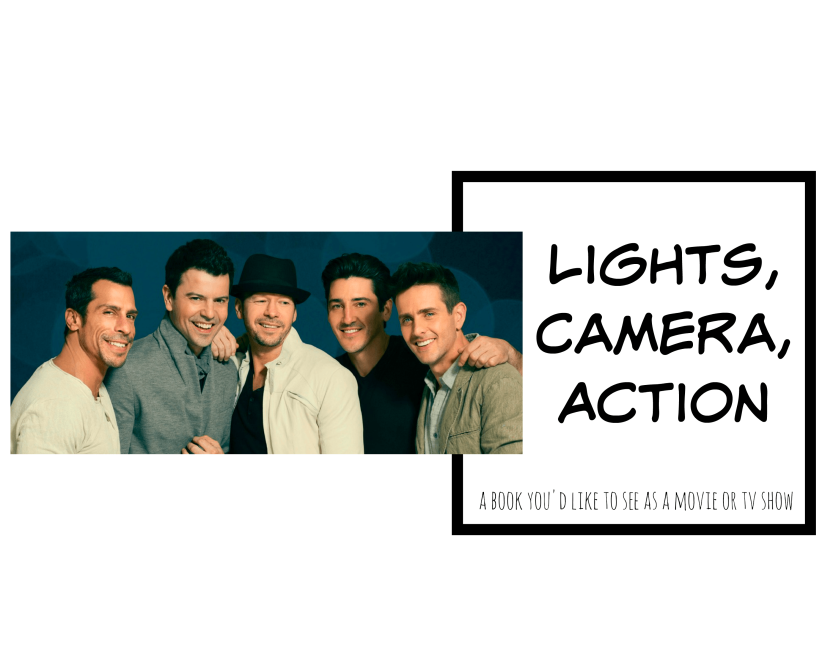 I would love to see Bloodlines as a TV show. I think that would make a better TV show than movie. Or Even Fangirl the movie. OMG YES!

Throne of Glass, Crown At Midnight, & Heir of Fire. Basically the entire ToG series so far. 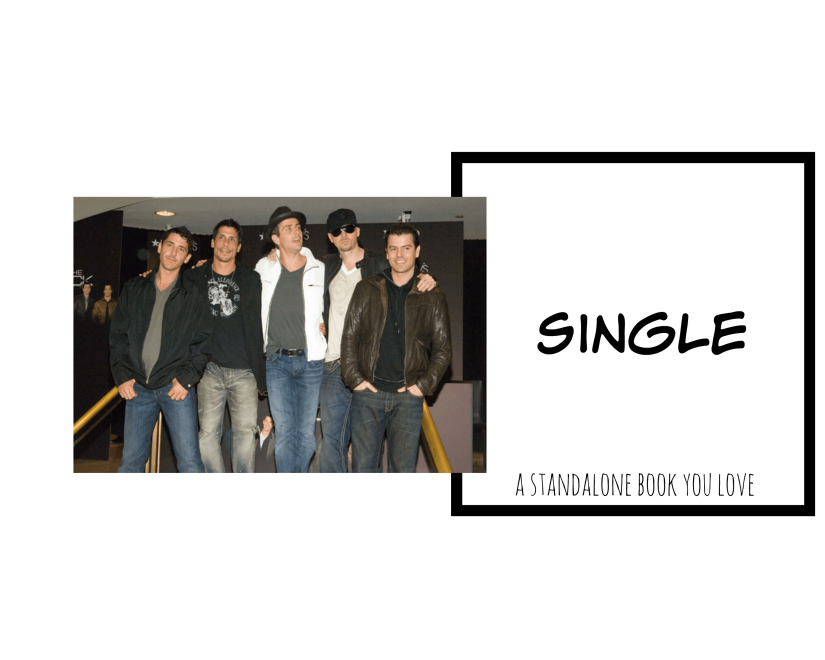 I love Maybe Someday by Colleen Hoover. My love for that book is very intense. 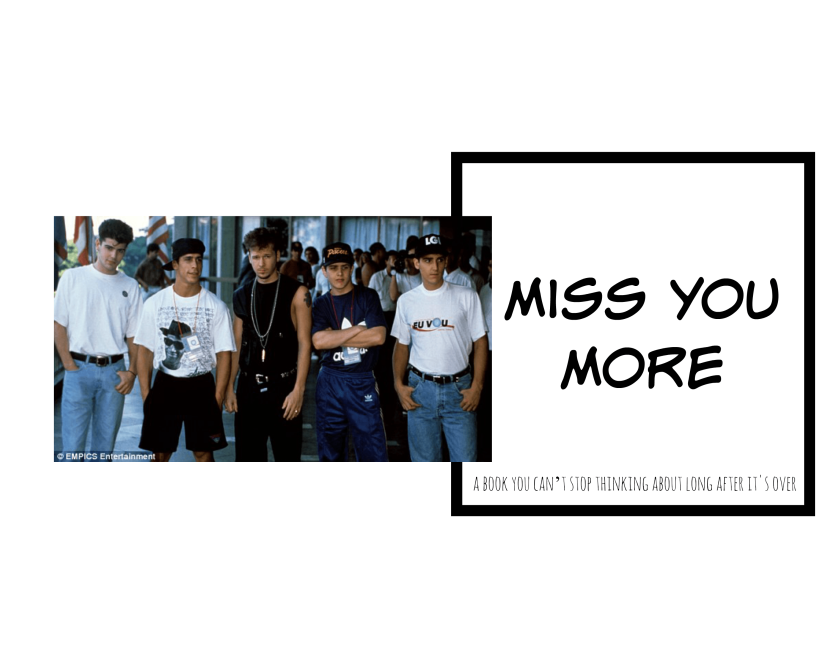 Fangirl by Rainbow Rowell is the first one that comes to mind. 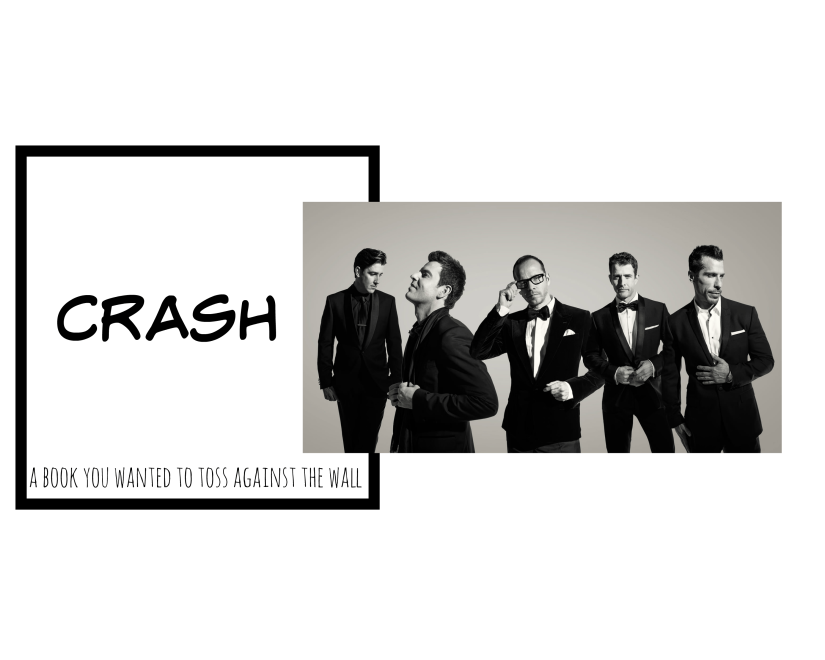 OMG, that one would be THE DUFF. UGHHHHH. 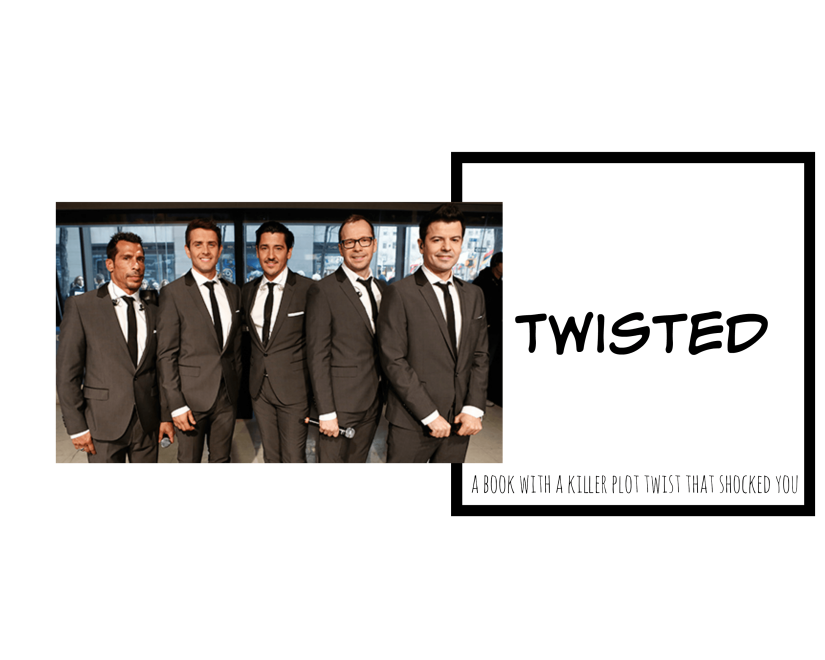 Well, I have many characters to pick from, but I will pick Sydney Sage from the VA & BL series. 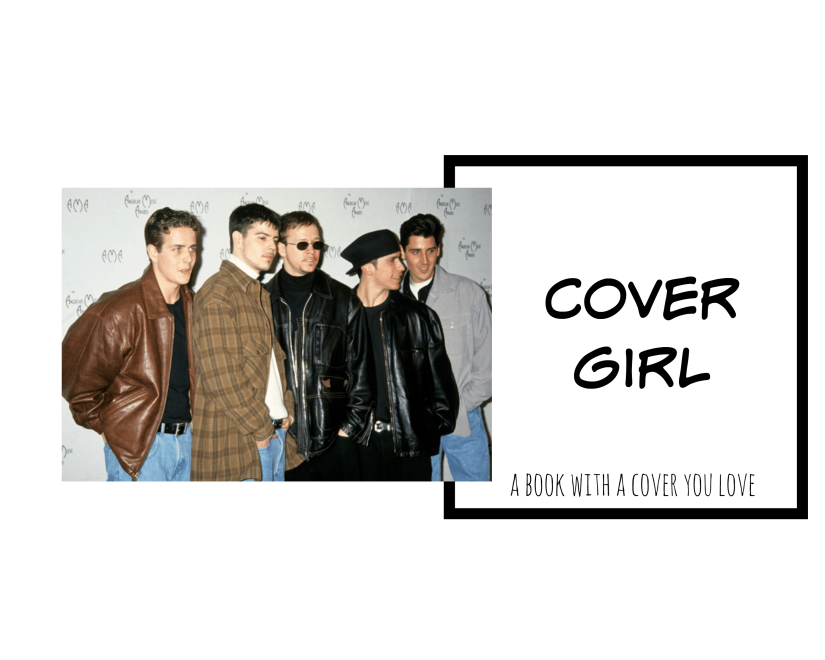 I really like Isla and the Happily Ever After‘s cover. It’s so pretty!

Queen of Shadows by Sarah J. Maas (My feels are already at an all time high in anticipation)

That would be… Legend by Marie Lu. That ending.. Ugh.

6 thoughts on “The NKOTB Book Tag”